Still waters run deep. In this T-shirt with stylized wave print you can show what you’ve got. The flammé yarn style, made of 100% GOTS certified organic cotton makes sure that you have an extra comfortable feel and a good look.

T-Shirts are best done with certified organic cotton- like the Lakeland T! 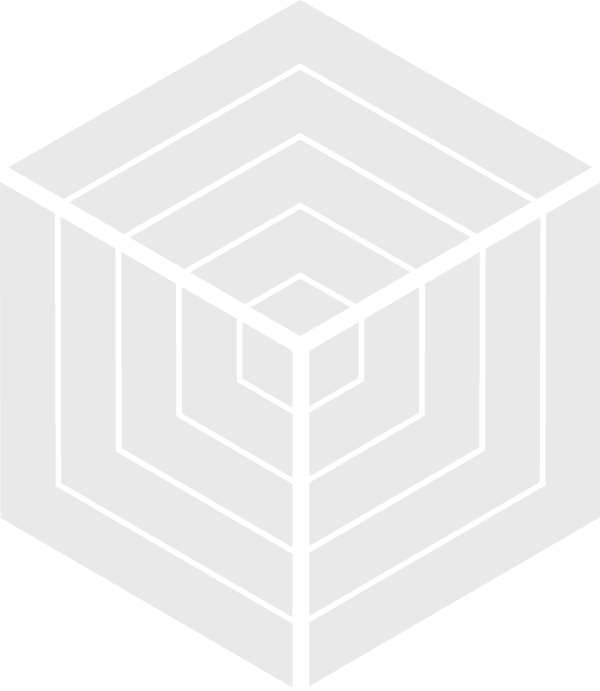 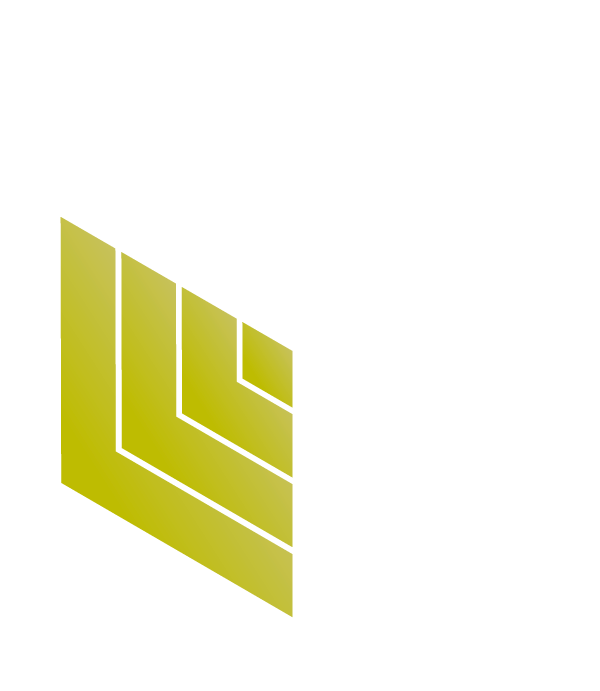 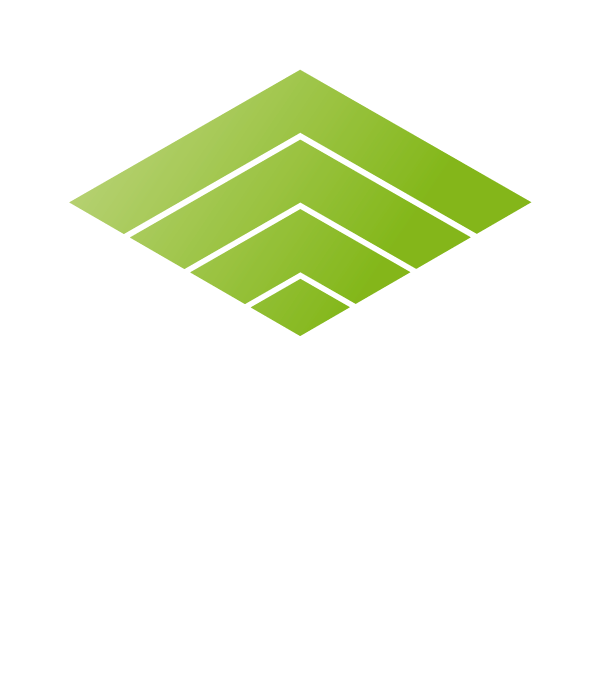 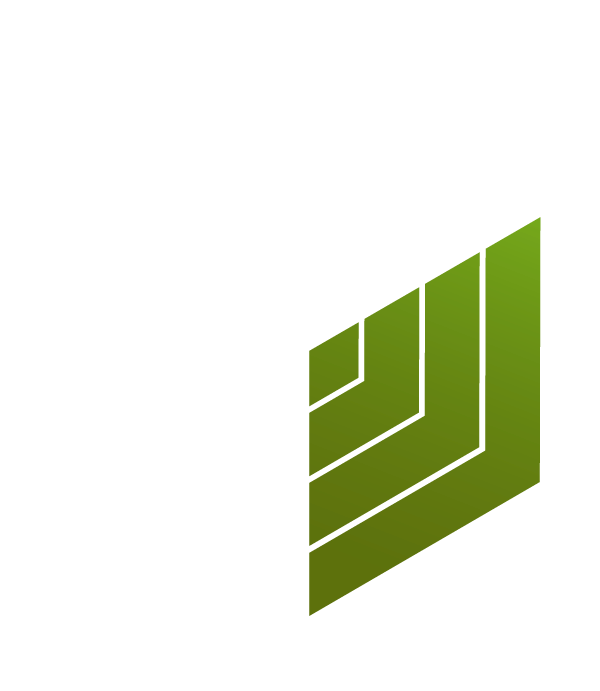 Brand Management for us at GRV means to look at all the issues, which are directly controlled and integrated by the Brand’s Management towards business and supply chain strategy as a whole.

When determining ‘Brand Commitment’, GRV looks at the pro-active efforts of a brand toward sustainability.  For example, the percentage of sustainable product lines within the entire portfolio, or the life cycle assessments and public reporting.  We look for key indicators of the engagement of a brand towards responsibility.

On this level GRV is looking at product related information, like material content, supply chain and certification. Warranty, reparability and “end of use” advice are also important aspects. At the moment, GRV is looking at selected highlight products from different product lines, which show the special sustainable efforts of the brand. 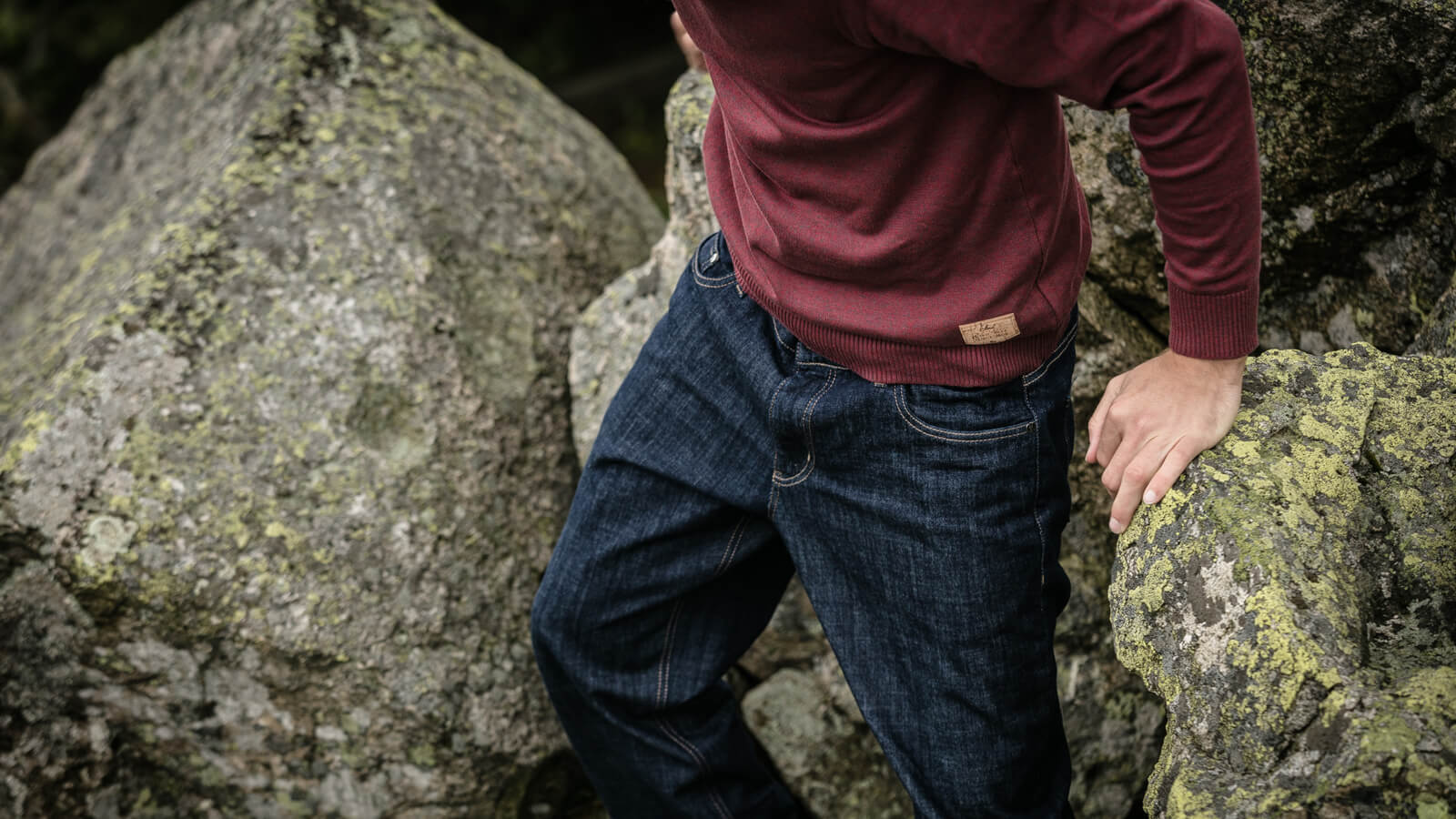 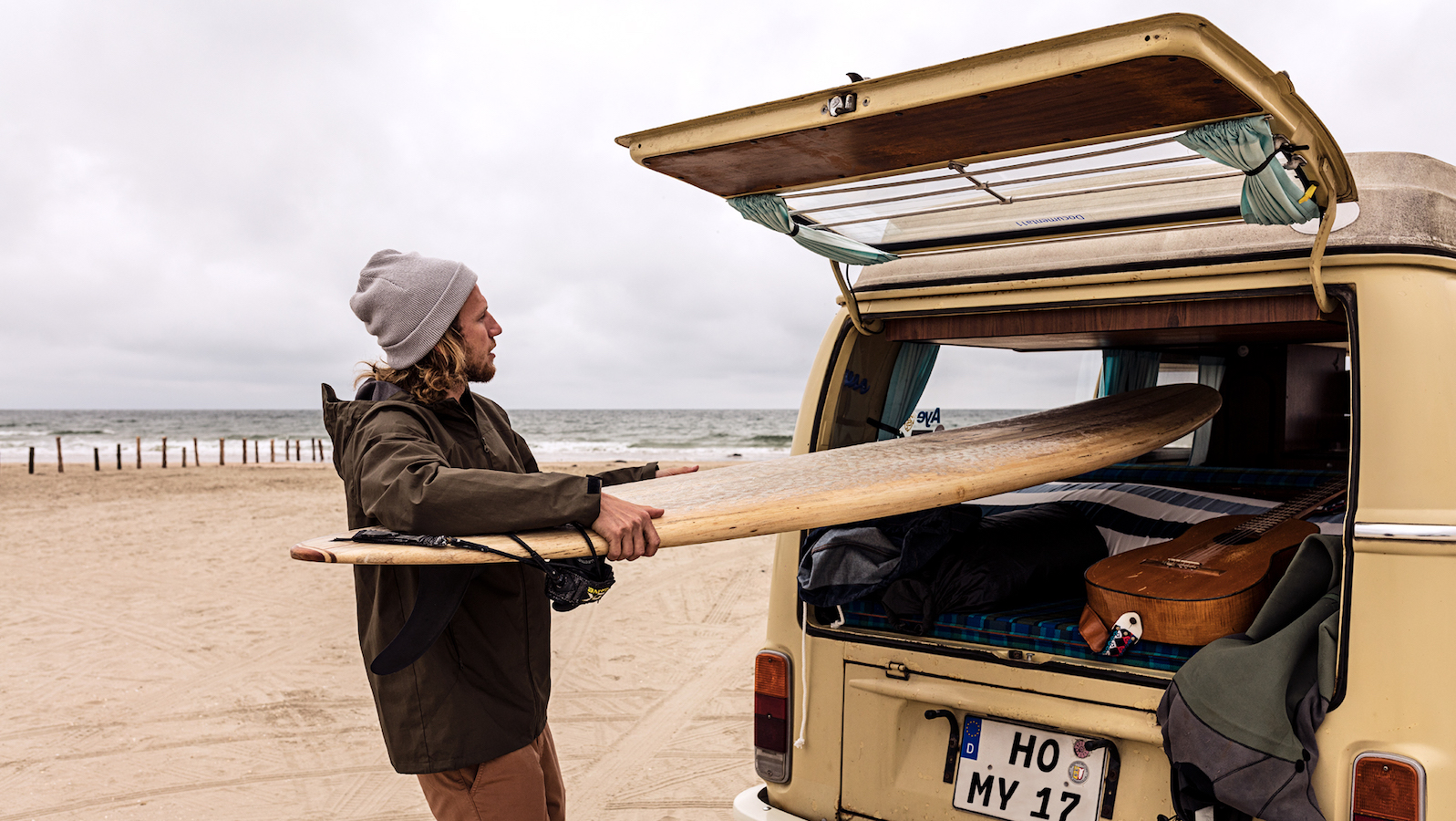 Bleed has been founded by Michael Spitzbarth in 2008 in Germany and has twelve employees. It is best known for skate, surf and urban outdoor street style. 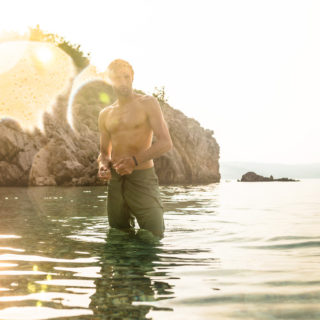